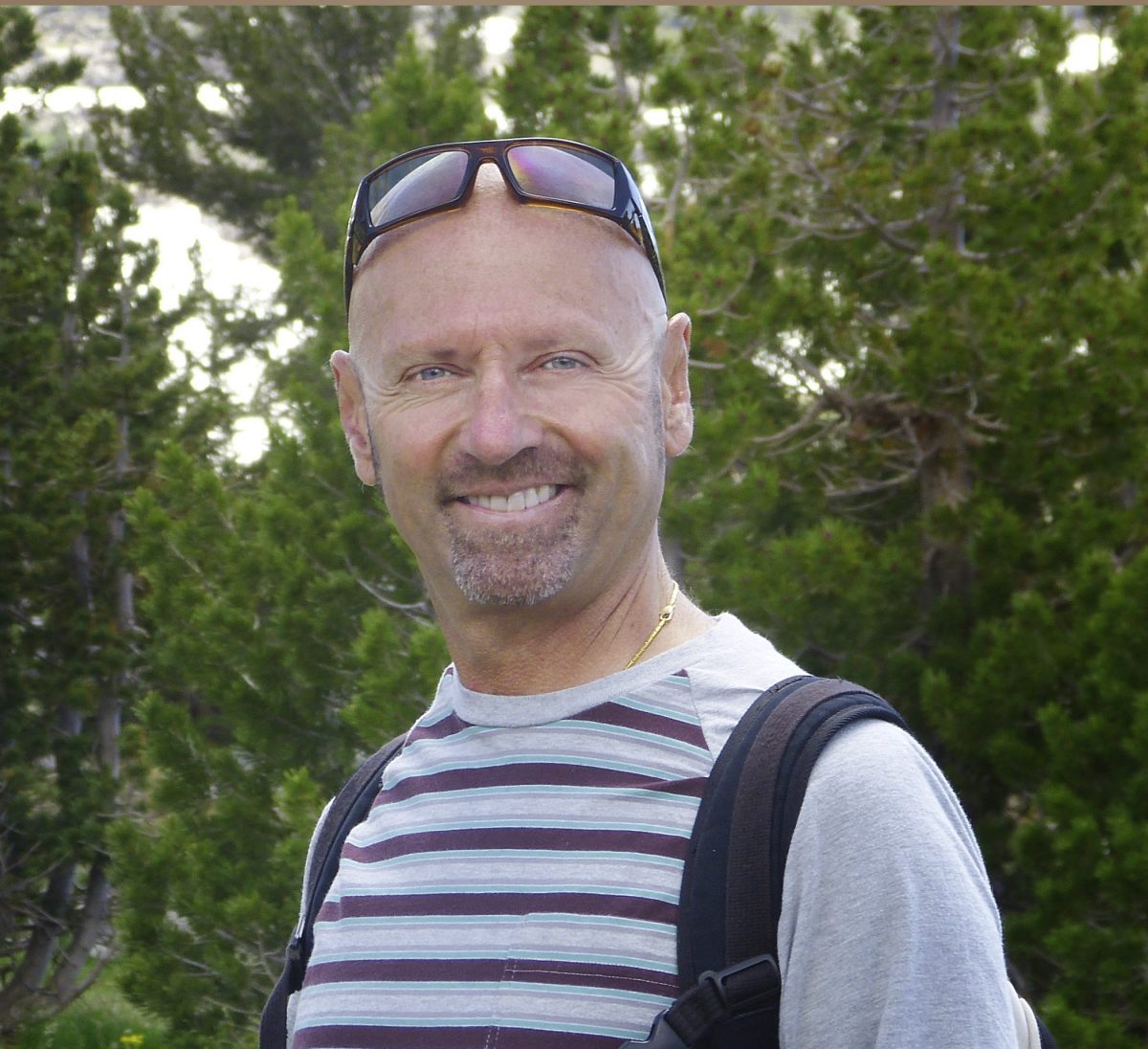 About Adam: In 1977 Adam Miller was a young rising skating star in California. He was gaining momentum in his career, winning National Competition and working hard daily on his skills on ice. At 18, he contracted double pneumonia and after arriving in the emergency room with a temperature of 109; his body shut down and he was pronounced dead for 4 and a half minutes. It was then that he had an a amazing Near Death along with an out of body experience and his life has never been the same since.

Since that time Adam has been working as Spiritual Healer with tens of thousands of people coming to see him and the miracles that have happened in their lives. Adam received this gift to heal from his Near Death Experience.

Look for his soon to be published book : 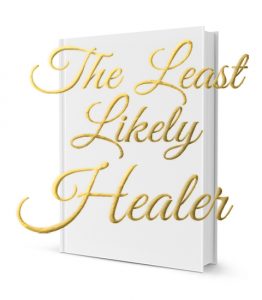