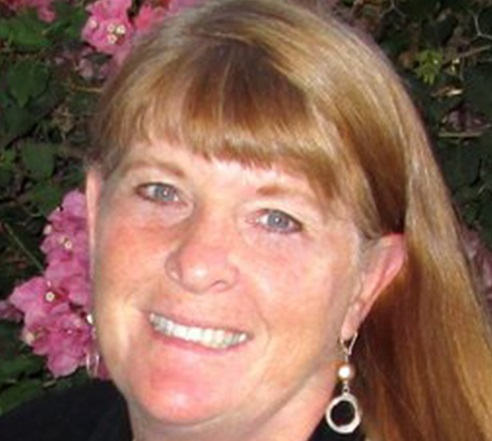 – When Barbara was 31 years old, she had a profound NDE during a surgical procedure gone awry.  Barbara’s NDE was featured on a Today Show special segment broadcast by NBC.  Barbara is leader of the Santa Barbara IANDS group in CA. 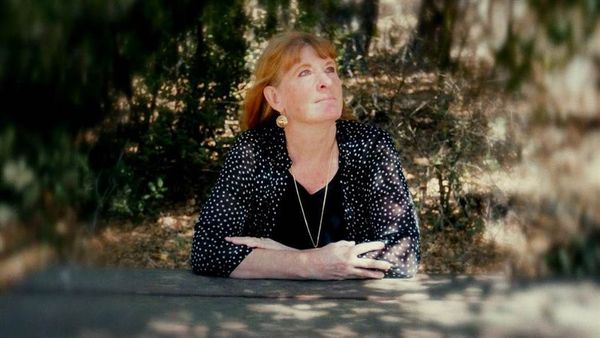 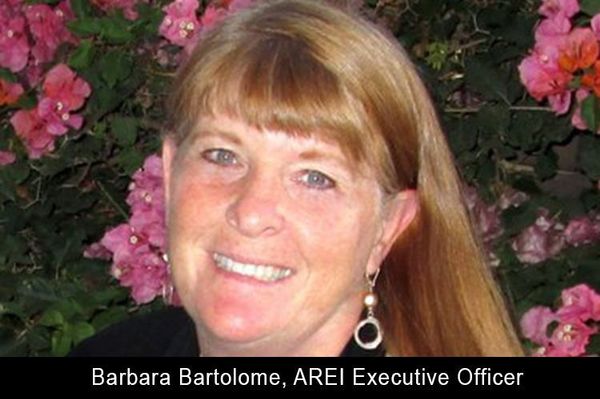 From the Today Show description:

The International Association For Near Death Studies — a large organization dedicated to research, support, and education of the phenomenon — estimates more than 15 million Americans may have had a near-death experience.

Barbara Bartolome says she’s one of them.

At 31, she went to the hospital for a myelogram, a diagnostic imaging procedure that involves injecting iodine dye into the base of a patient’s neck.

Bartolome said the dye accidentally went into her brain and within moments, she was unconscious and flat-lining.

“I literally went from inside my body, and when I shut my eyes… the next second I was up on the ceiling looking down at the entire room,” she recalled.

“There was this feeling of a presence that was next to me. It felt like it was God. It felt so loving and so accepting, and so eternal. I literally looked down and said, ‘Huh, if I’m up here, and my body’s down there, then I think I must have just died.’”