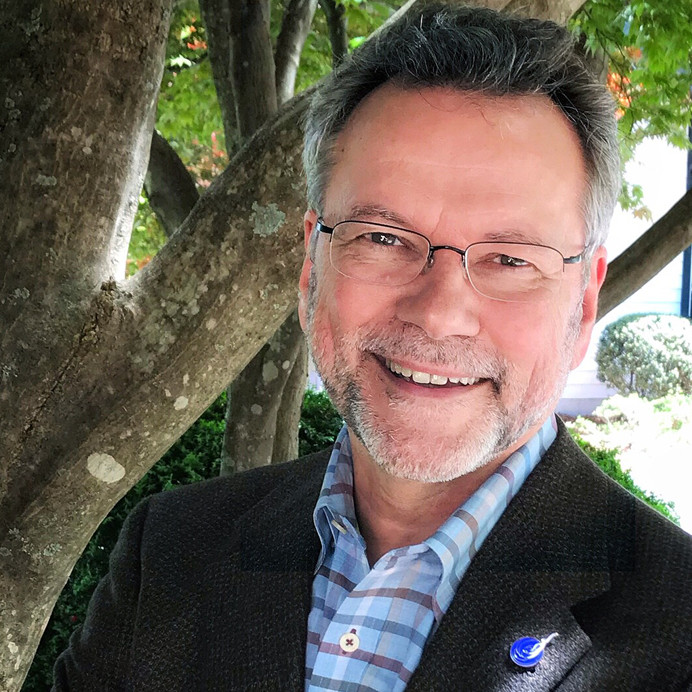 Suggested tax deductible donations, collected at the door, are: $10 public and $5 IANDS members. No one is ever turned away for lack of funds.

Dr Scott Taylor will describe how since his own first-hand encounter by having a shared-death NDE in 1981, he has been committed to exploring his and others’ experiences and helping raise awareness to these experiences ever since. After entering that profound place he desperately wanted to touch that place again. You’ll hear Scott’s story and how the methods of the Monroe Institute propelled him on a 30 year journey of discovery so that he could touch that place again.

Dr Taylor vision for The Monroe Institute is exploring human consciousness. He attended Gateway Voyage® in 1983, became an Outreach Trainer in 1985, and a Residential Trainer in 1998. He has authored and recorded Into the Light, 6 best-selling audio albums that explore the intersection of Hemi-Sync® technology and near-death experiences.

Scott earned business degrees from Coe College in Cedar Rapids, Iowa, and Kellogg Graduate School of Business at Northwestern University in Illinois. He earned a Minister of Spiritual Counseling degree from the New Seminary, New York City, and a doctorate in educational leadership from the University of St. Thomas in Minnesota, where he studied and wrote about the insights gained from persons who have had near-death experiences.